The most basic principle of losing weight is to intake fewer calories than you spend, and sometimes skipping a meal seems like the fastest and most straightforward way to do that. In this fast paced city, I’m sure we’ve all sacrificed a meal or two for our hectic schedules. But is it also a good strategy for dropping the pounds? Probably not.

Skipping meals is not a sustainable lifestyle in the long term

In the short term, forgoing a lunch or dinner might allow you to successfully drop the pounds simply because you are eating fewer calories at the end of the day. But restricting your calorie intake can easily make us feel tired, cranky and sluggish in our bodies efforts to conserve energy. This makes this lifestyle unsustainable over a longer period of time because it drastically lowers our everyday quality of life! Consistently restricting our food intake could even lead to us losing out on nutrients that are essential for our bodies to function normally. We should never have to sacrifice our health just to lower our numbers on a scale!

Making decisions while we’re feeling cranky on an empty stomach is never a good idea, especially when it’s related to food. Have you noticed that you’re more likely to grab snacks that aren’t on your shopping list when you go grocery shopping while you’re hungry? This was actually confirmed by a study done in New York, where they sent a group of hungry people and a group of well-fed people into a simulated grocery store. Those who were hungry ended up putting more high-calorie foods (such as unhealthy snacks, sweets, and red meat) into their basket when compared to their well-fed counterparts (Tal and Wansink, 2013). And when it’s easily within reach in our cupboards, none of us would have the willpower to resist those tasty snacks! In the end, all we’ve done is replace calories that could have been from nutritious, real food, with empty-calories from unhealthy junk foods.

It could increase your risk of Type 2 Diabetes

Type 2 Diabetes is usually associated with being overweight and a sedentary lifestyle, but it appears that skipping meals may also be a risk factor for developing this chronic disease. In  2007 study, researchers compared between people who all eat the same amount of calories within a day, but intake it either as only 1 meal and day, or split it between 3 meals a day. Those who consumed all of their calories in one go had elevated fasting glucose levels as well as a delayed insulin response. All of this is just a fancy way of saying that there is a high level of sugar in their blood even when they haven’t eaten, which hints that their bodies aren’t responding to the insulin (a hormone responsible for metabolising sugars by moving them into our muscles and liver for storage) they’re producing. On top of that, those who eat only 1 meal a day also exhibited higher levels of ghrelin, which is a hormone secreted by our stomach to signal hunger and is associated with higher body weight (Carlson et al, 2007). All of this suggests that skipping meals could do more damage to your body than good.

But intermittent fasting may work for some

Despite everything I’ve said just now, there has also been some evidence that intermittent fasting could be an effective way of losing weight and keeping it off. Those who chose this lifestyle will go through cycles of eating a fasting for 16 hours at a time throughout the day, or cycles throughout the week. One study has shown that following this diet can lead to weight loss and better metabolism of fats in our body (Varandy, 2012). It could also have the additional benefits of delaying signs of aging and lowering the risks of neurodegenerative diseases such as Alzheimer’s and and Dementia (Longo and Mattson, 2014).

Skipping meals may be a feasible and sustainable method of losing weight if you’re doing it as part of a controlled meal plan. If you really do wish to go with the intermittent fasting route, it would be best to consult a physician, dietitian, or nutritionist to make sure you’re doing it healthily. 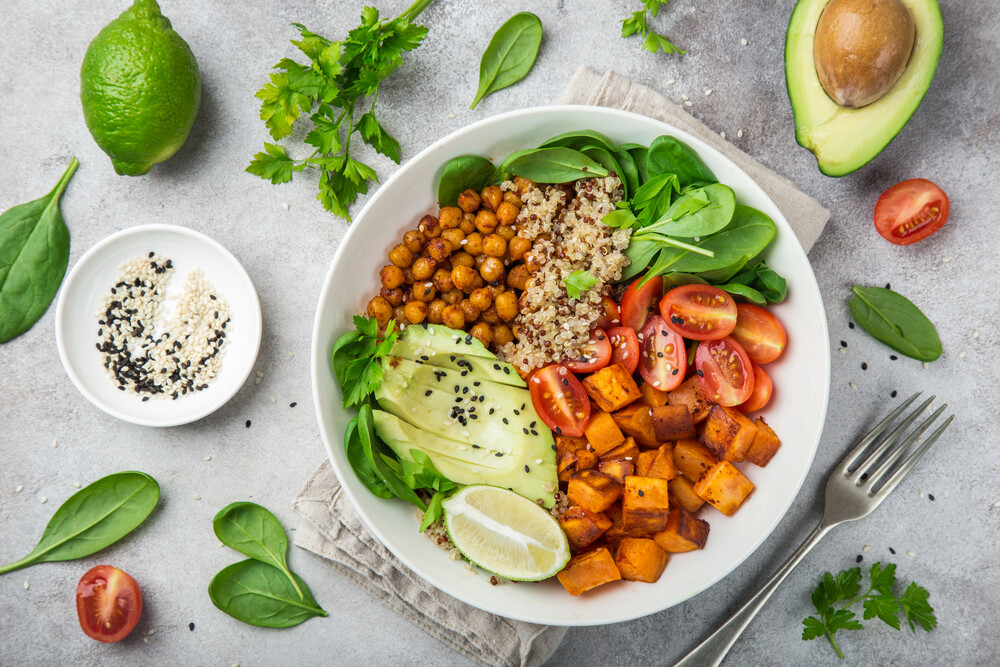