Researchers at the University of Southern California (USC) demonstrate that fasting in mice enables them to control their diabetes.

The Center for Disease Control reported in 2014 that over 29 million Americans had diabetes. Diabetes is a disease marked by an impaired ability to produce or respond to the hormone insulin, which enables the body to store sugar. Patients with diabetes are usually advised to make healthy lifestyle changes to control their disease, but new research suggests that a special fasting diet, called Fasting-Mimicking Diet (FMD), may help reverse the condition.

A team led by Professor Valter Longo at the USC developed FMD initially to protect cancer patients from the effects of chemotherapy, and they have adapted the diet for mice with diabetes. Mice with diabetes underwent FMD for four days, which ultimately resulted in the reversal of their condition. Even more promising, FMD helped reverse both Type I and Type II diabetes. While lifestyle changes are the norm for patients with Type II, patients with Type I cannot produce insulin and must inject it daily to function normally.

The Fasting-Mimicking Diet is, as its namesake suggests, a fasting cycle.

For their fasting phase, Dr. Longo’s mice had their calorie intake halved and then cut to 10% for three more days. For a healthy human male under FMD, it would be necessary to reduce their intake to less than 800 calories from 2500, the equivalent of three baked potatoes. After this period of fasting, the researchers allowed the mice to eat enough to regain their body weight. These two phases make up one “cycle,” which they then repeat until insulin function slowly returns. Intermittent fasting is another familiar fasting-feeding cycle, but the fasting and feeding cycle occurs over the course of a single day, rather than the span demanded by FMD.

FMD reverses diabetes by causing the body to produce new insulin-producing cells in the pancreas. The stress of FMD’s extreme fasting causes the body to reactivate the genes that would lead to the production of the new cells. Patients with diabetes either stop producing insulin or cannot react to the hormone, which necessitates the growth of these new cells to reverse the condition.

Moving towards usage in humans

Since the publishing of their results, Prof. Longo and his team began smaller studies with human participants. The team demonstrated that a special FMD in human participants reduced their risk not only for diabetes, but for a broad range of age-related diseases as well. Prof. Longo’s team also started pursuing a larger FMD trial to test its efficacy in human subjects. FMD is also commercially known as ProLon, although you can currently only purchase the meal program from Italy or Australia.

While the research on mice has shown promising results, it should be made clear that no one should attempt FMD without consulting their physician first. Although fasting has long been shown to have health benefits, FMD is still a developing area of research and should be approached with caution. 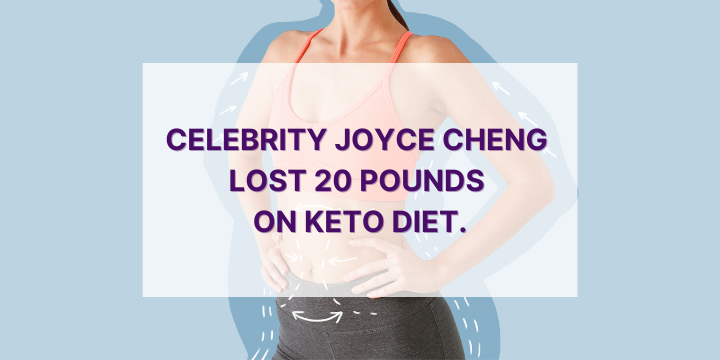